Chelsea are stepping up their pursuit of Bayer Leverkusen midfielder Kai Havertz with the two clubs now in negotiations over the German club’s €90 million asking price, sources have told ESPN.

The Blues are ready to back head coach Frank Lampard in the transfer market this summer in addition to the arrivals of Timo Werner from RB Leipzig and Hakim Ziyech from Ajax with Havertz identified as their next target.

Havertz wants to move to Stamford Bridge and has indicated through his intermediaries that personal terms will not be an issue. However, the two clubs are yet to agree a fee with Leverkusen sticking to their valuation of the 21-year-old despite the player’s desire to leave. 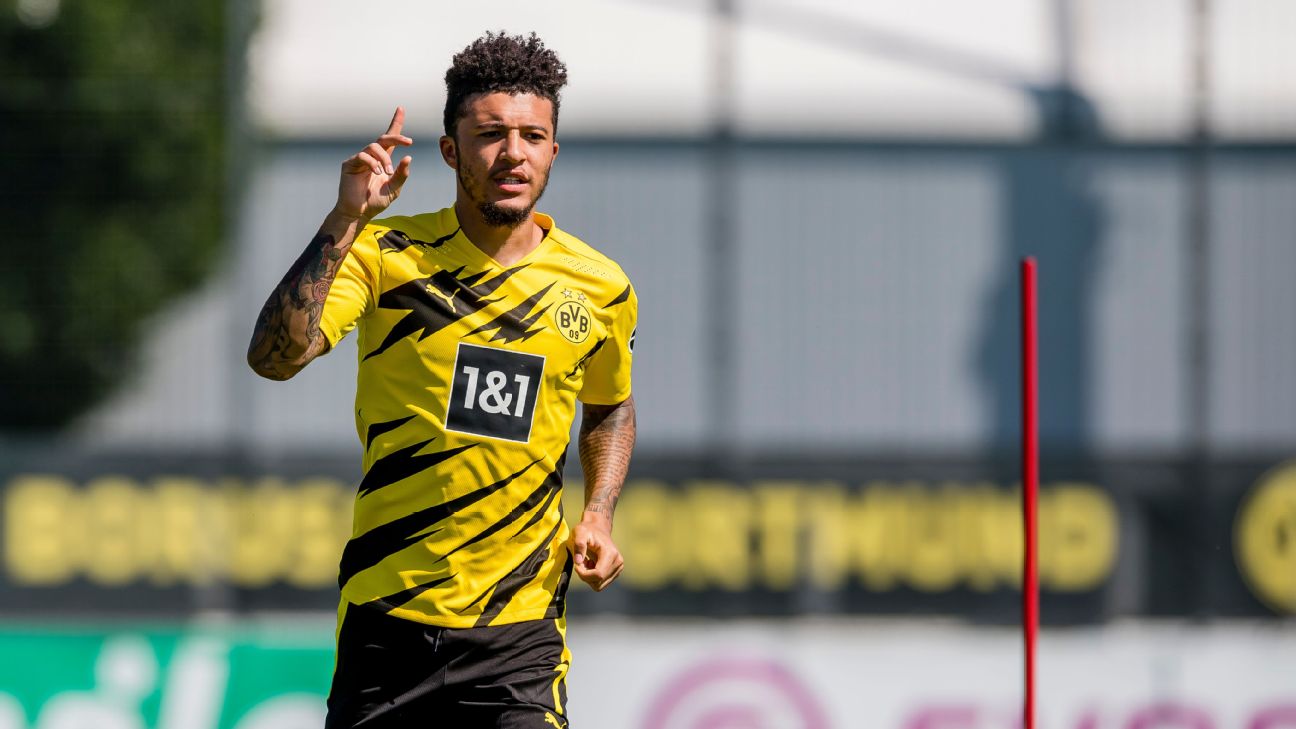 Chelsea are confident a deal can be reached closer to €80m and are ready to pursue a deal after Lampard’s side qualified for next season’s Champions League with a 2-0 win over Wolves in Sunday’s final round of Premier League matches.

The Blues are not expected to have any competition for Havertz’s signature with Real Madrid and Bayern Munich declining to follow up their interest, something which Chelsea believe will help lower Leverkusen’s demands.

They are also expected to test Leicester City’s resolve to keep Ben Chilwell after the Foxes missed out on Champions League football after falling out of the top four with a 2-0 defeat to Manchester United.

Ajax’s Nicolas Tagliafico remains a cheaper alternative given he is available for £22m while Leicester value Chilwell in excess of £60m.

The £71.4m signing has five years remaining on his contract and is therefore difficult to move on but Chelsea have looked at Ajax’s Andre Onana, Manchester United’s Dean Henderson and Atletico Madrid’s Jan Oblak, although the latter has a €120m release clause.