The La Liga promotion playoff match between Fuenlabrada and Deportivo La Coruna has been officially suspended and will not take place, the league announced on Sunday.

Fuenlabrada, who were due to play Deportivo La Coruna last week, confirmed 12 more positive tests on Saturday, bringing the number of cases at the club to 28.

The announcement has ended Fuenlabrada’s chances of securing a place in the Spanish top-flight for the first time in the club’s history. 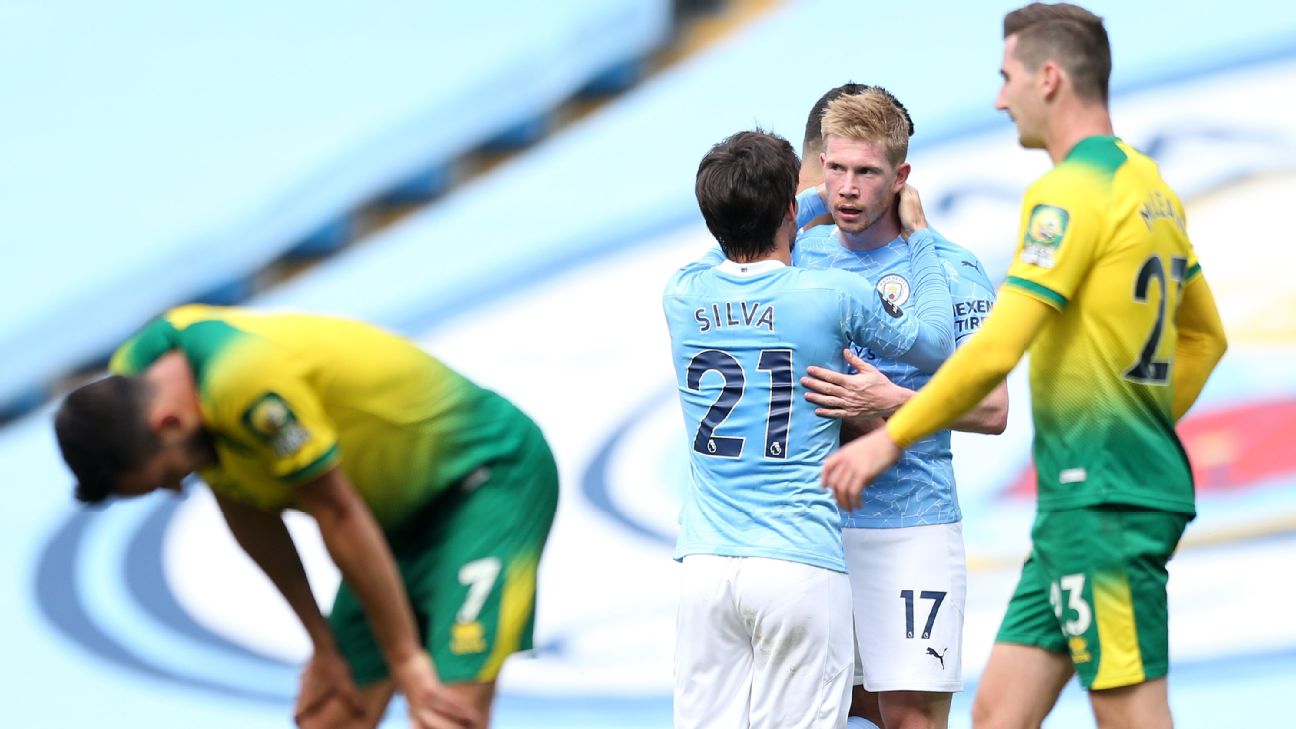 Following the last round of matches, Fuenlabrada were left needing a draw to leap back into sixth place and clinch a playoff-promotion berth but La Liga confirmed the final spot will now be awarded to sixth-placed Elche.

La Liga said that since there was no alternative date available to play the match, they had no choice but to invoke the force majeure clause and suspend the game permanently — a decision Fuenlabrada accepted.

A Fuenlabrada statement read: “We understand that LaLiga is not the only competent body to make this decision. The decision is also in the hands of the [Spanish FA’s] RFEF’s Competition Committee and, where appropriate, Spain’s Sports Council (CSD).

“The fact that in the previous statement we announced that we would abide by the decision does not mean that it should not be taken by all the competent bodies and based on objective reports.

“FC Fuenlabrada does not consider itself out of the playoffs and awaits the resolution of the other competent bodies. It doesn’t rule out that the decision may be to delay the game taking place the first week of August.”

Top-of-the table Huesca and Cadiz won automatic promotion to La Liga. Real Zaragoza, Almeria, Girona and Elche will compete in the playoffs to secure the third and final promotion spot.