Paris Saint-Germain striker Kylian Mbappe has said he intends to remain at the club next season “no matter what” amid speculation linking him with a move away from France.

Mbappe, 21, has attracted interest from Real Madrid and Liverpool with his existing contract set to expire in 2022.

The World Cup winner scored the opening goal in PSG’s 4-0 friendly win over Celtic on Tuesday and after the match, he said he would not be leaving the club this summer. 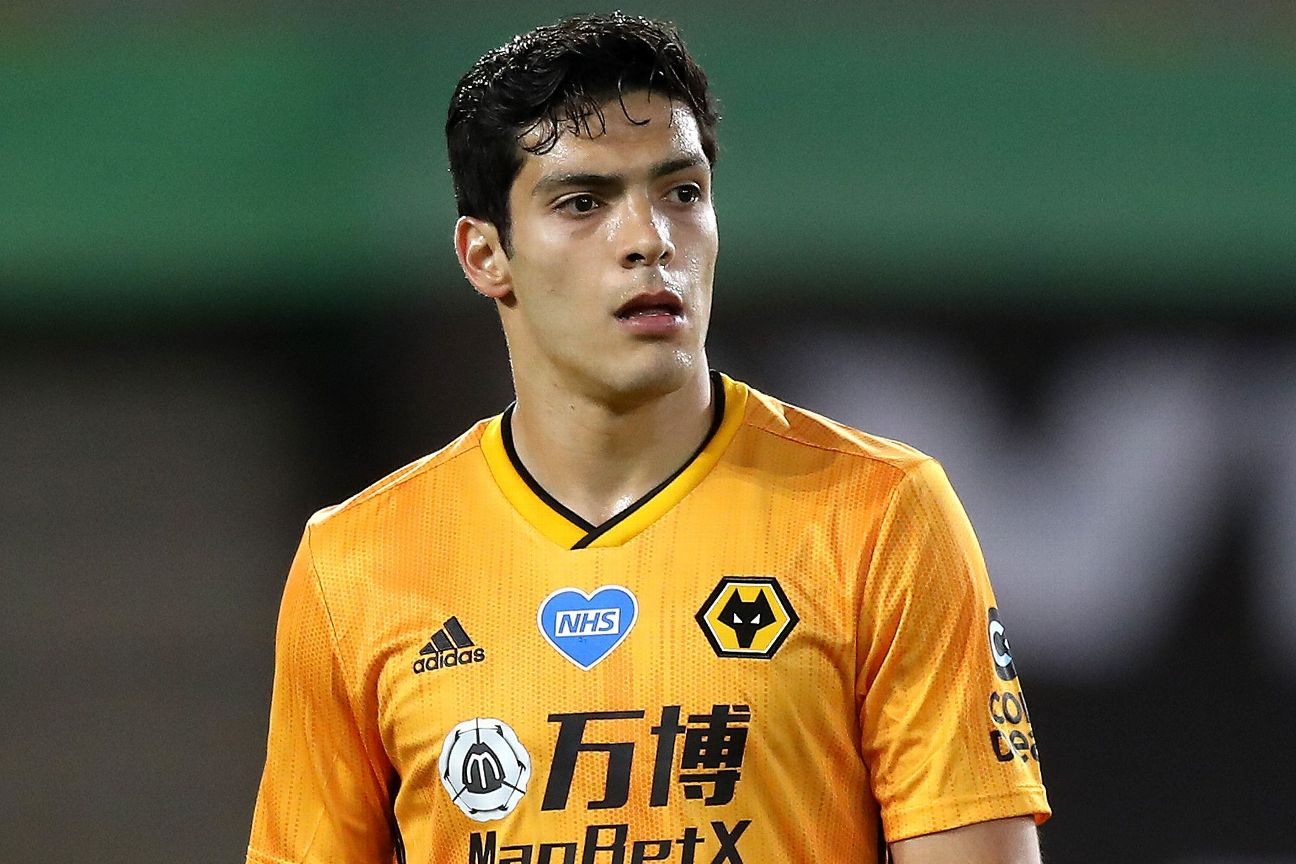 “I am here and I’m in this project for the fourth year,” he told BEINSport. “This is the 50th year of the club and it’s an important year in the eyes of the club, supporters and everyone.

“I will be here no matter what and I will try to win trophies with the team and do everything possible to get the best out of myself.”

Sources told ESPN in April that the French champions had made it their priority to tie Mbappe down to a lucrative deal.

Mbappe joined PSG from AS Monaco in 2017 and has helped them win three consecutive Ligue 1 titles.

Madrid president Florentino Perez ruled out spending big money on summer transfers due to the financial impact of the coronavirus.

Liverpool boss Jurgen Klopp also warned that it would be difficult for any club in the world to afford Mbappe in November.

PSG return to competitive action on July 24 when they face Saint-Etienne in the French Cup final at the Stade de France.